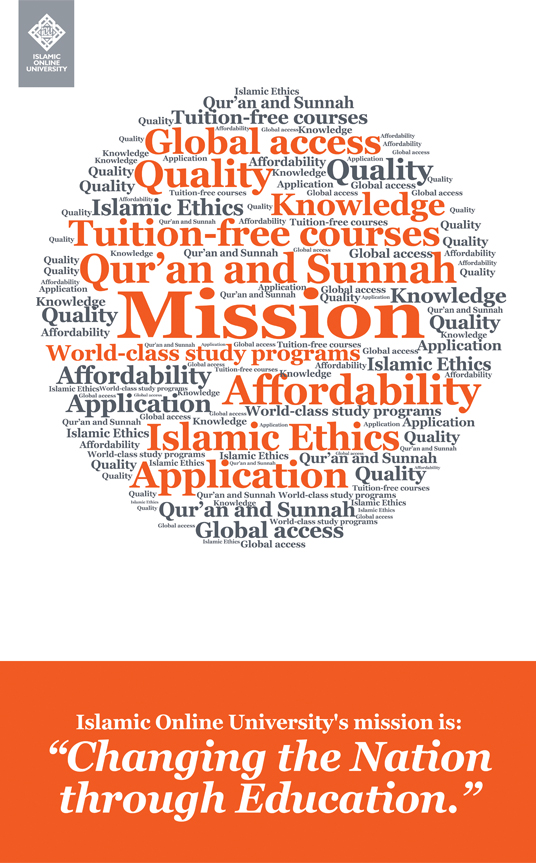 The International Open University aims to grant global access to quality undergraduate, graduate and postgraduate level Islamic education programs for students at virtually no cost. Its mission is “to change the Muslim nation and the world situation through appropriate education.”

The International Open University already provides a golden opportunity to access Islamic courses wherever people may be and whenever they wish, without having to travel overseas or even leave the confines of their homes. Its goal is to be for anyone, any place at any time.

No student will be prevented from studying at International Open University, regardless of their religious, ethnic or social background. The IOU affirms that its doors will remain open for all, irrespective of the borders existing in the real world. It has already spawned a global community of over 18,000 students who seek Islamic knowledge from over 160 countries and share their knowledge and concerns in supervised student forums.

It is the fundamental belief of the International Open University that the Muslim teacher is essentially different from a teacher who merely happens to be a Muslim. Likewise, the Muslim student should be distinctly different from a student who so happens to be a Muslim. The IOU expects all its students, faculty, staff, administrators and volunteers to function as Muslims first and foremost in their respective positions and fields. Doing so will naturally entail maintaining the highest standards of personal integrity, honesty and responsibility.

International Open University is committed to providing a top quality online academic experience, suitable in its scope and depth to convey authentic and practical Islamic knowledge, while at the same time enabling its students to face the contemporary challenges of the 21st century. IOU will assess and re-evaluate every aspect of its academic model on an ongoing basis and will not only encourage its students to study diligently, but also emphasize that they must strive their utmost to put the knowledge gained into practice.
The Last Prophet said, 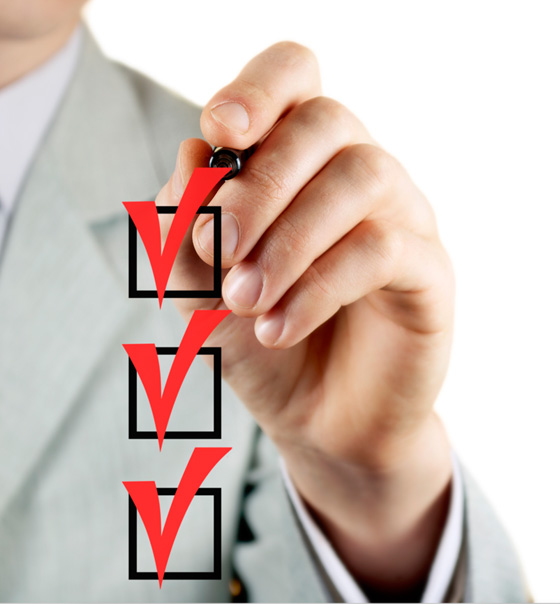 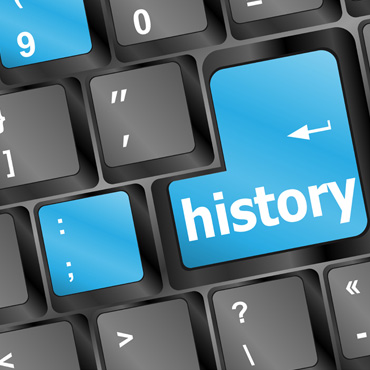 International Open University (IOU) was originally a product of Dr Bilal’s teaching courses in Islamic Studies at the American University in Dubai for seven years after Islamizing the complete curriculums of study for the college of education of the Sharif Kabunsuan College in Cotabato City, Mindanao, Philippines in the early nineties. One year after the IOU’s establishment in 2001 the program ran into technical difficulties and had to shut down, however, the material developed for its courses was used to establish a department of Arabic and Islamic Studies at Preston University – Ajman, UAE and three years later the department had its first batch of BA graduates.

In April 2007 the International Open University (IOU) reopened its doors with the popular Da’wah Training Course after a five-year interlude. To enhance the student’s learning experience, the server and the LMS (Learning Management System) of the IOU have been upgraded. As a result, the courses now have audios and Flash format videos enabling easy viewing online for all types of internet connections. There are also monthly online live student forums with Dr Bilal, as well as general forums for students to discuss and research together.