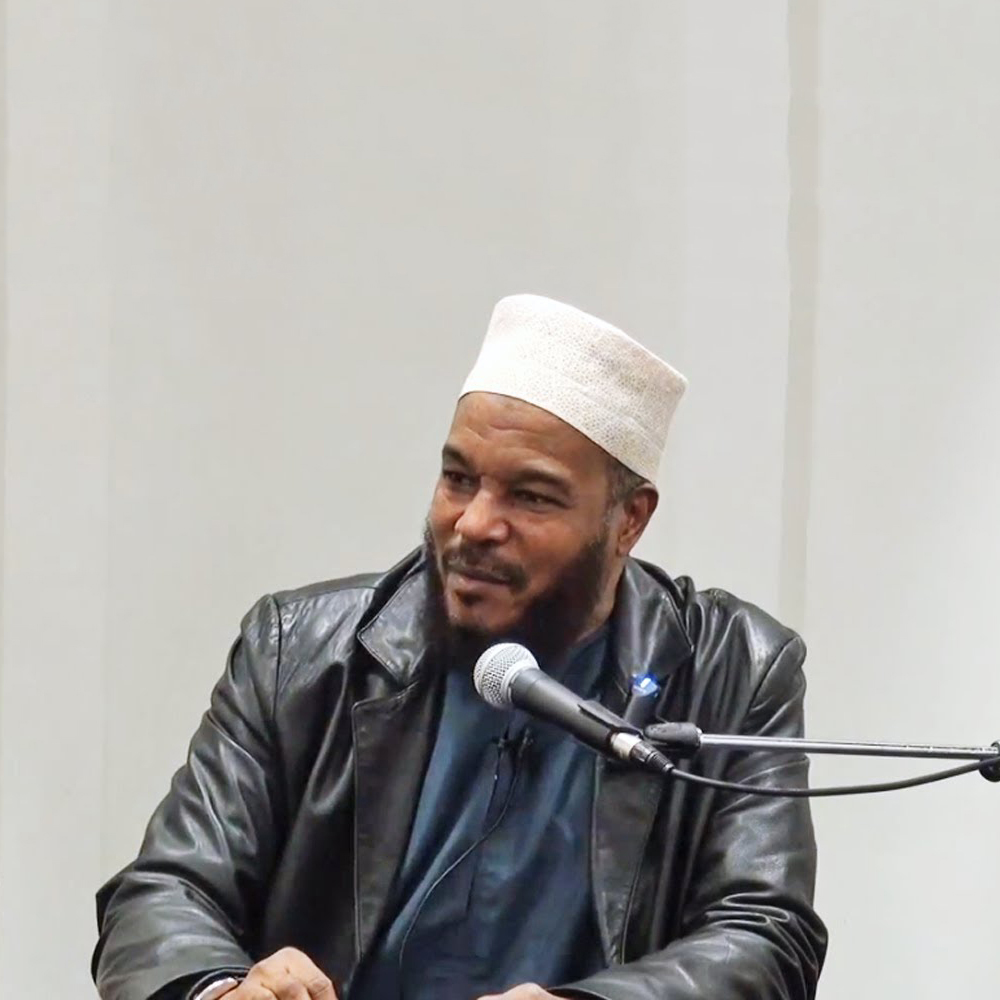 Dr Abu Ameenah Bilal Philips is a Jamaican Canadian Islamic Scholar born on the 17th of July 1947 who converted to Islam in the early seventies after journeying politically and intellectually from Christianity to Communism. Shortly after his reversion to Islam, he embarked on a spiritual academic journey to the other side of the world seeking Islamic knowledge. This journey took him to Saudi Arabia where he completed a BA in Islamic studies in Madeenah, and an MA in Islamic Theology in Riyadh, then to the University of Wales, UK, where he completed a PhD in Islamic Theology in the early nineties.

After graduation from Madeenah, Dr Bilal became a teacher of Islamic studies for 10 years in an Islamic High School, Manaret Riyadh, and a lecturer of Arabic and Islamic studies in the American University in Dubai, UAE, for another 10 years. During his 10 years in the UAE, he founded and taught at the Islamic Information Center in Dubai, and during his subsequent 7 years in Qatar he has been an Islamic consultant and lecturer for the Islamic Information wing of Sh. Eed Charity.

Dr. Bilal Philips has written, translated and commented on over 50 published books on various Islamic topics. He has also edited and published the 56 book Eemaan Reading Series for children and presented Islamic programs for a number of years on Riyadh Channel 2TV, Sharjah TV for ten years, as well as Peace TV, Huda TV, Islam Channel, UK, and the Deen Show, Chicago, USA.

In 2002, Dr. Philips founded and headed the Islamic Studies department of Preston University, Ajman, UAE, and in 2007 he founded and headed the Islamic Studies Academy, Doha, Qatar, while simultaneously launching the International Open University (IOU), previously known as the Islamic Online University, which offers affordable degree and diploma courses to hundreds of thousands of registered students from over 200 different countries world wide, and for which he was included in the Jordanian publication, The 500 Most Influential Muslims.

The year was 1947 and the place Kingston, Jamaica – where the famed 12th century Welsh buccaneer Captain Henry Morgan had his hideout – when Dennis Bradley Philips was born into a Christian family comprising his Dad Bradley (stauch Presbyterian) and Mom Joyce McDermott (a solid Anglican) to grow up as a confused Christian amidst a Presbyterian background, volatile communist and finally end up as a devout Muslim….

Bilal Philips, once a Christian, is now an Islamic scholar. He received his B.A. degree from the Islamic University of Madina and his M.A. in Aqeedah (Islamic Philosophy) from the King Saud University in Riyadh. His deep study and understanding of Islam has won him the respect of ordinary Muslims as well as many learned scholars of Islam.